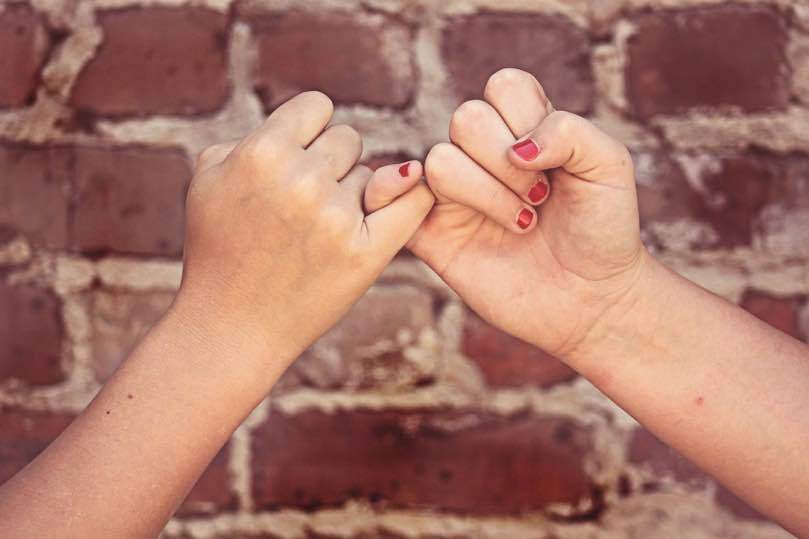 Often I stumble upon someone who is concerned whether PSLF will change or be repealed in the next decade. If you’re relying on it to forgive six figures of debt, I can completely understanding wanting to keep up-to-date on policy matters regarding PSLF. It’s a smart move on your part.

Most of the concern over PSLF comes from a few recent developments:

First, it’s possible the program is more successful than lawmakers originally expected it to be. It’s hard to determine how “successful” it is because there aren’t good numbers showing how many people are enrolled in PSLF and the collective total student loans that may be forgiven. That’s because there is no PSLF program. PSLF is a forgiveness mechanism that sits on top of the various income-driven repayment plans like IBR, PAYE and REPAYE. If you make 120 qualifying payments, PSLF steps in and forgives the entire loan balance, but those payments are still being made pursuant to the underlying student loan repayment program.

But just because numbers are hard to find doesn’t mean the government isn’t trying to understand the magnitude of PSLF. In late 2015 the Obama administration proposed capping the amount of student loans that can be forgiven under PSLF at a little over $57,000. The proposal to cap PSLF originated as part of the push to modify PAYE. When the government finalized the modifications (now known as REPAYE), the component capping PSLF was noticeably absent from the regulations. Whether it will come back remains to be seen.

Yet, in the background the government began crunching the numbers. The Congressional Budget Office (CBO) prepared reports estimating exactly how much the government would save by capping PSLF forgiveness. According to the Brookings Institute, the CBO initially estimated that a cap of $57,000 would save $265 million over 10 years (2015 to 2024). By the next year, the agency revised the number to $6.7 billion. This suggests that the number of borrowers expecting PSLF forgiveness could be quite large!

If PSLF is becoming a governmental burden, you’d think it would find some protection because it supports highly-educated professionals devoted to serving the government and non-profit institutions. In fact, many government agencies may have a difficult time hiring lawyers without the benefits of PSLF. The starting salary for a Queens Assistant District Attorney is $71,000. If you have $200,000 in student loan debt, the PSLF program provides a Queens ADA with another ~$45,000 in salary benefits (my back-of-the-envelope calculation of how much pre-tax income you would need to cover 7% interest and pay off 1/10 of the loan each year). If PSLF disappeared, I doubt the city government could raise the starting salaries to $110,000, thus pushing many civic-minded attorneys to seek jobs in the private sector.

Despite the fact that government agencies need PSLF, there are signs that the Department of Education is trying to draw a tighter circle around those that qualify for PSLF. Back in June 2016, reports started appearing that employees of 501(c)(6) organizations no longer qualified for PSLF. The decision to exclude these employees came after years of FedLoan Servicing saying that the employees did qualify. The American Bar Association – one of the organizations effected by this aboutface – attempted to resolve the problem with the Department of Education. After being unable to reach agreement, the ABA filed a lawsuit in December against the Department of Education seeking injunctive relief. I can’t explain why the Department of Education decided to target the American Bar Association, but it doesn’t bode well for individual lawyers when a government institution targets the ABA. The way this is playing out suggests that the DOE knew it would get sued and wanted to get sued so that it could establish conclusively that these employees do not qualify for PSLF.

If the landscape is tightening, the upcoming student loan forgiveness of wealthy doctors could be the impetus for a major shift in the program. In what’s known as the Doctor’s Loophole, for years medical students have been taking advantage of four years of residency by making PSLF qualifying payments. Because these four years are almost always with hospitals (a 501(c)(3) organization) during a time of low income, doctors can easily rack up 4 years of qualifying payments while making around $50K per year (and making very low monthly payments). If the doctor then proceeds to a fellowship for another three years, they may have as much as seven years of qualifying payments made by the time they start a high-income job. If they can find a job for three more years at a 501(c)(3) organization (i.e. a hospital), they can walk away with hundreds of thousands of dollars forgiven even while earning in excess of $200,000. Because their remaining payments can never be higher than the 10-year Standard Repayment Plan, the payments made during the high-income earning years will barely touch the outstanding debt. You can imagine how the headlines will play if the WSJ is shouting that rich doctors are walking away from $100,000s of debt.

There is some good news for lawyers relying on PSLF. The program is built into the Master Promissory Note (and has been since 2007). As you can see from the excerpt below, the note promises that the government “will forgive the remaining balance due on your eligible Direct Loan Program loans after you have 120 payments …” Given that PSLF is baked into the note itself, a strong argument exists that it’s a contractual relationship between the borrower and the government. If the government were to cap forgiveness for existing borrowers, it would be directly contradictory to the above language. There’s additional evidence that the government may grandfather existing borrowers into the PSLF program. In 2015, the government wanted to make a major changes to IBR/PAYE. The government proposed eliminating the cap on monthly loan payments. Under IBR/PAYE, you are limited to 15% of your discretionary income. However, if your income rises such that 15% of your discretionary income is above the payments made under the 10-year Standard Repayment Plan, your monthly payments default to the lower of the two amounts. In other words, you’ll never make payments greater than the 10-year Standard Repayment Plan. Rather than modify IBR/PAYE to make this change, the government created an entirely new program (REPAYE) which now removes this IBR payment cap. Under REPAYE, if your income shoots up, you’ll be paying 10% of that amount regardless of whether it’s above or below the amount you would pay under the 10-year Standard Repayment. To me this suggests that the government prefers to create new programs for new borrowers rather than modifying the agreements in place with existing borrowers.

Because PSLF is baked into the promissory note and given the government’s tendency to create programs that only apply to new borrowers, I’d guess that PSLF is likely to be around for current borrowers. But when it comes to the grandfathering and the existence of the program, it’s only a guess. Nobody can be certain what will happen. That’s why if you’re expecting for your loans to be forgiven under PSLF, you need to be filing the certification every year to ensure that your payments count as qualified payments. You can get the form here (and you should make sure to read all six pages since it covers a lot of important eligibility topics). Once you submit the form to the Department of Education your servicer will switch to FedLoan Servicing (that’s the closest you’re going to get to being “in the PSLF program”). Later this year we’ll see the first borrowers eligible for forgiveness under PSLF (the program began in October 2007). I look forward to hearing their forgiveness stories and will be covering them on the site.

Let’s talk about it. What do you think the future of PSLF will be? Are you relying on it? Will PSLF go away? Joshua Holt A practicing private equity M&A lawyer and the creator of Biglaw Investor, Josh couldn’t find a place where lawyers were talking about money, so he created it himself. He is always negotiating better student loan refinancing bonuses for readers of the site or finding honest companies that provide student loan advice for a fair price.

Fifteen thoughts on Will PSLF Go Away?