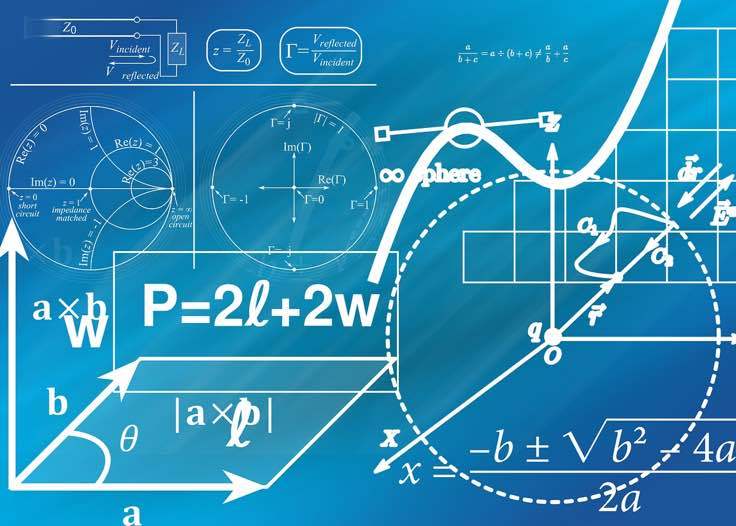 Knowing what the “market” returns seems like a basic fact. You probably just type it into Google and two seconds later you get your answer.

Surprisingly, that’s not the case.

Everyone seems to have their own opinion on how the market has previously performed. And don’t even get started on how the market will perform going forward. For the rest of your lives, the talking head experts are going to be making predictions, including some that I respect. Tune out the noise. Nobody has a crystal ball.

Both of the above numbers include dividends, which means that you count the dividends you receive as part of your return. While this may seem obvious, many internet charts and calculations fail to consider this important distinction.

The above returns do not adjust for inflation. They are nominal returns. More on that later.

What’s CAGR and Why Should I Use It?

The Compound Annual Growth Rate is a “smoothed” interest rate that tells you an investment’s yield on an annually compounded basis. In other words, it’s the number you’d actually need to see every year in order to achieve the growth of your investment over the measured time period.

It helps to first understand what CAGR is not.

CAGR isn’t an “average” return. Why? Because average can be very misleading and unhelpful.

Let’s see an example of CAGR in action.

Calculating CAGR is straightforward for small periods of times, but gets more complicated over longer periods. Here’s a simple CAGR calculator to help.

By now I hope you’re convinced that when someone is vaguely asking for the annual return of the market, what they’re really asking for is the CAGR calculation.

It seems obvious to me, but people get it wrong all the time. One example of getting it wrong is Dave Ramsey who stands by his misleading written advice and then gets into a bizarre argument with Brian Stoffel as to whether the market’s historical returns are 12% or not. While yes, it’s true that the S&P’s average annual returns are around 12%, it’s also true that the S&P returned 6.41% in 1978. Neither number is very helpful to you.

While $16.5 million seems like a lot of money, it’s pretty difficult to understand what $16.5 million could buy you in the year 2097. It might just be a 1-bedroom in Williamsburg. Of course that’s not too shabby for a $10,000 investment today, but it’d be helpful to know whether we’re talking yacht money or condo money.

First, this just shows the power of compounding interest. It’s truly great, even when you’re adjusting for inflation.

Second, this is useless because as humans there’s no way we can conceptualize what a $1 bought someone in 1900, even if I do the research to tell you that could have purchased four boxes of “tooth soap” at $0.25 each. It just doesn’t mean anything to you today.

If those assumptions are true, the growth of your $10,000 investment over the next 80 years at an inflation-adjusted rate of 6.55% would leave us with an account balance of $1,600,576. So there you have it – we’re talking about a pretty sweet 2bd/2ba in Williamsburg.

And now I hope you’re convinced that inflation-adjusted CAGR returns are the best way to project forward when you’re thinking about the buying power of your investments in the future.

The final piece to the puzzle is translating someone asking for the “market” return into something that we can calculate. Obviously the S&P 500 isn’t the total market. Why not use the DJIA or some other metric?

Unfortunately, we don’t have good data for the “total market”. Over the next 80 years we certainly will, but index funds didn’t exist in 1900 and there’s no reliable data for the return of the “overall” market since 1900. We just didn’t have computers capable of calculating and story that information.

The other candidates include the Dow Jones Industrial Average, but the Dow only consists of 30 stocks published by Dow Jones and so would be an inferior proxy for the S&P 500.

In the end, the S&P 500 is the best data we have and the best way to approximate the “market” return. The S&P 500 was created in 1926. For periods prior to that, Robert Schiller relies on data from Cowles and associates.

Let’s talk about it. Do you have another way to calculate historical market returns? I’d love to hear about it. Leave a comment below! Joshua Holt A practicing private equity M&A lawyer and the creator of Biglaw Investor, Josh couldn’t find a place where lawyers were talking about money, so he created it himself. He spends 10 minutes a month on Personal Capital keeping track of his money and his latest deal involved purchasing office space on the EquityMultiple real estate crowdfunding platform.