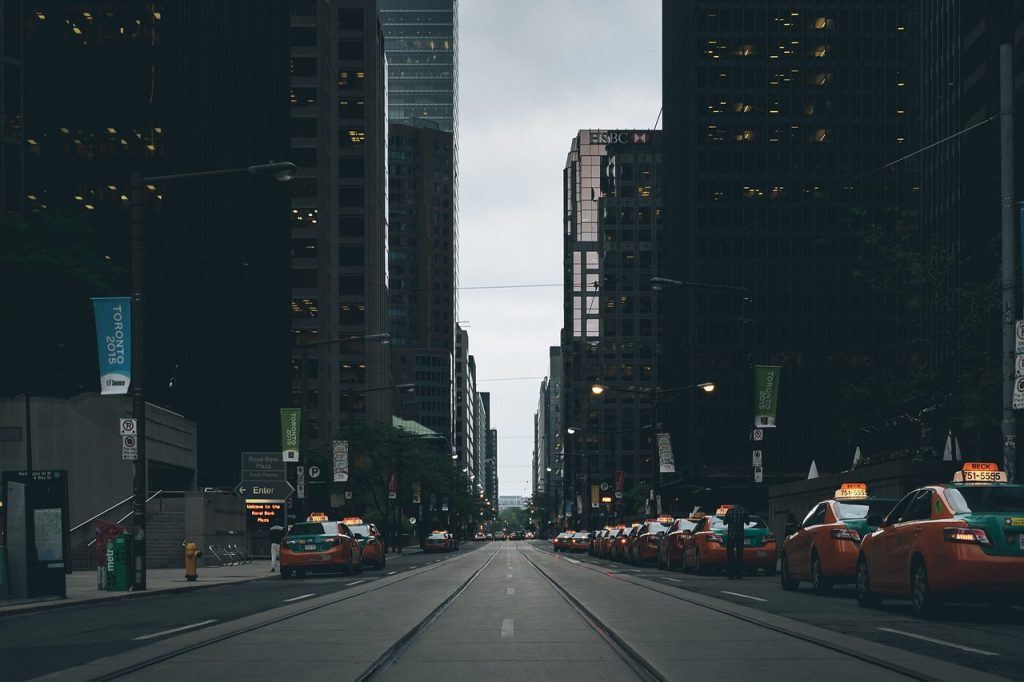 Regular readers of the blog know that at the beginning of 2016 employees were allowed to exclude up to $255/month in transit expenses from their taxable income which is up from $130/month in 2015. Since a monthly unlimited ride MetroCard costs $116.50 in NYC, many readers struggled finding a way to spend the extra funds. Previously, I showed how you could use the money to cover train rides in the NYC metro area. Today, let’s talk about using the pre-tax money to pay for Uber rides.

Many lawyers face a marginal tax rate in the low 40% range. This means that for every $1 you spend pre-tax, you save paying 40 cents in taxes. Not a bad deal. If you are able to maximize your commuter benefits by spending all $255 every month, you’ve effectively saved yourself north of $1,200 each year. Even better is that the commuter benefits do not incur payroll taxes, so you’ll save there as well.

Of course it doesn’t make sense to spend $1 to save 40 cents, so there needs to be a real need to spend the money on commuter benefits in order to justify the expense. A monthly subway pass makes a lot of sense, as does the occasional train ride (or more if you live in one of the train commuter areas). That said, it’s still hard to spend the $255 each month (and don’t forget that you also have $255/month of qualified parking expenses as well).

So, what if you could use the pre-tax dollars for Uber rides as well?

Starting this month, now you can! Uber has partnered with WageWorks in NYC to pilot the program exclusively with its UberPool offering. It’s a big step for a company that sees itself as more than a ride-hailing service and follows on the heels of the introduction of unlimited passes during the summer for rush hour rides in Manhattan.

Here’s how to take advantage of using the pre-tax money with UberPool.

First, you need to establish a WageWorks Commuter PrePaid card. It looks like the below. Second, you need to load it with pre-tax money through the Wageworks website.

Once you have an account set up and have received the card, you can add it as a payment method in your Uber account. On your next UberPool ride, select the CommuterCard as your payment option. It will be processed normally and you will end up using pre-tax dollars to pay for an Uber ride. Congratulations!

As of now, there’s no audit function to ensure the ride counts as a “commute” and logistically I would think it’d be difficult or impossible to achieve. All off your UberPool rides – including the $5 Pool rides – will be processed the same.

Let’s talk about it. What are you doing to increase your usage of the commuter benefits? Do you see yourself using a CommuterCard to use pre-tax dollars to pay for Uber rides? Joshua Holt A practicing private equity M&A lawyer and the creator of Biglaw Investor, Josh couldn’t find a place where lawyers were talking about money, so he created it himself. He knows that the Bogleheads forum is a great resource for tax questions and is always looking for honest financial advisors that provide financial advice for a fair price.